Here are some of Russell’s workshops that are part of his work with The Arts Council of Wales this year (2019), all of his project result in a live Radio Show at the end of the School Day.  Since qualifying as a Creative Practitioner in 2016, Russell has worked in 11 Schools in Wales and hosted 116 Live Broadcasting Workshops.  Of the 11 Schools, 3 already had radio stations and a further 6 went on to purchase one from us after the Project, building on their work they did with Russell.

Live Education Radio works and in lots of different ways with many Schools reporting unexpected benefits from the Project.  Increases in Attendance, improved Behaviour and use of Language and Vocabulary.  The selected Pupils and Students typically get themselves into topic groups at the start of the day, these either follow a standard magazine style format or Schools can opt for something more detailed to support an existing thematic project.  We’ve covered topics like Space, Travel, Knife Crime, and Climate Change. 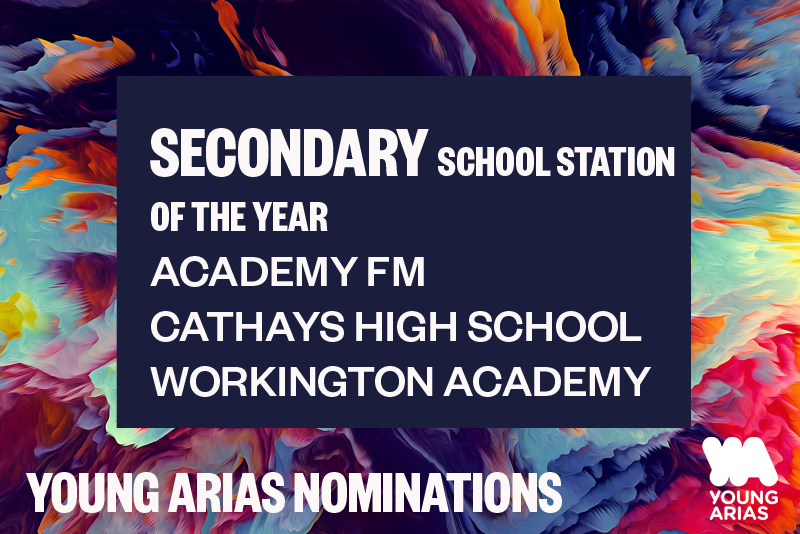 We are delighted to say that within just 8 weeks, Russell was able to get the young folks from Cathays High School to a National Competition Standard and onto the Shortlist for Secondary School Station of the Year.  This is a massive achievement for the school who don’t have their own station yet and have been working with Russell as part of The Arts Council of Wales Lead Creative Schools Programme.  The submission was made only at show 8 standard as the Young folks went on to produce 12 live radio shows in all and these are planned to continue when the school get their own station shortly.  Each of the shows had dynamic elements from the mixed aged group of broadcasters, including Cardiff Music and Gig Scene, Topic of the Week, Special Investigations (Knife Crime, Climate Change Protests, Agony Aunts, Conspiracy Theory of the Week and loads more.  Russell immediately recognised the potential and encouraged the School to submit their entry to the BBC Sounds sponsored National competition.  This is one of the best Student-led live radio broadcasting creative activities that we’ve been involved in.

“I can’t thank @russellprue enough for giving my daughter an amazing opportunity to present on his radio station. She has always struggled with confidence but listening to her hosting the show today for @PrimaryWhite has made me unbelievably proud and emotional. Thank you so much.”

Some customers opt for a single event whilst others for a series of shows building skills along the way.  Russell is able to offer skills training at every level.  For example, it’s quite usual to change the hosting from Distributed Hosting to Anchor Hosting offering a more fast paced show with Off-Script Dialogue and increased levels of Banter between the hosts as they comment live after each topic is delivered live ON AIR.  He encourages the team to take live callers often these are from Parents or Friends of The School.  Listeners also text and email into the team during the show to get their messages read out live. 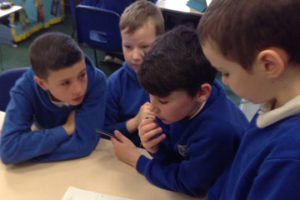 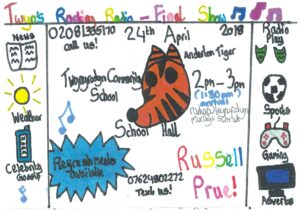 Have a listen to Russell’s work from Wales in 2019.  This year he worked in 5 different Schools each week producing an amazing collection of truly inspiring Radio Shows, 67 in all.  For 2019/2020 Russell is focusing on a deeper learning experience for Pupils and Students and Staff, exploring a bigger community engagement with a wider cluster group impact.

Please call Sarah on 0845 838 5150 to discuss your requirements or email customer.services@andertontiger.com